The people of Nantahala Town opposed the Treaty of New Echota and worked to avoid deportation, after the army arrived in the summer of 1838. Led by Oochella, much of the community fled, avoiding capture by hiding in the dense rhododendron thickets of the Nantahala Gorge. After removal, Oochella and many of his followers joined the Cherokees at Qualla Town and helped to found the Wolf Town community, which became a township of the modern Eastern Band of Cherokee Indians. 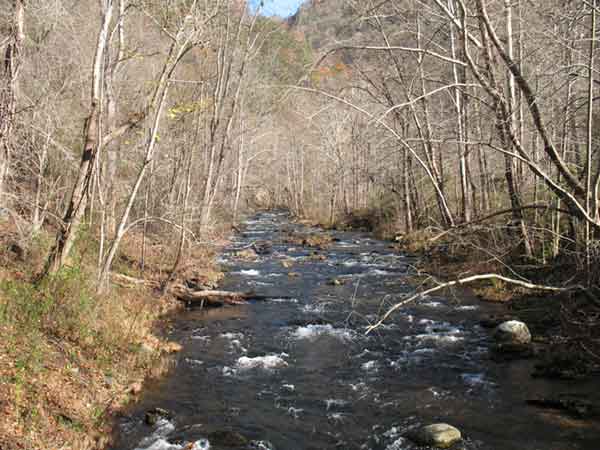